Los Angeles. For decades, the local crime family has had a vice grip on the city. In recent years, their power had started to wane as local street gangs pushed on to long-standing crime syndicate territory and the city's newly elected mayor decreed to eradicate crime across the city.An upsurge of tension fills the streets of LA as the crime family try to hold on to a crumbling empire; as fresh-faced gangs make a grab for power; as the LAPD fights to regain back the city. 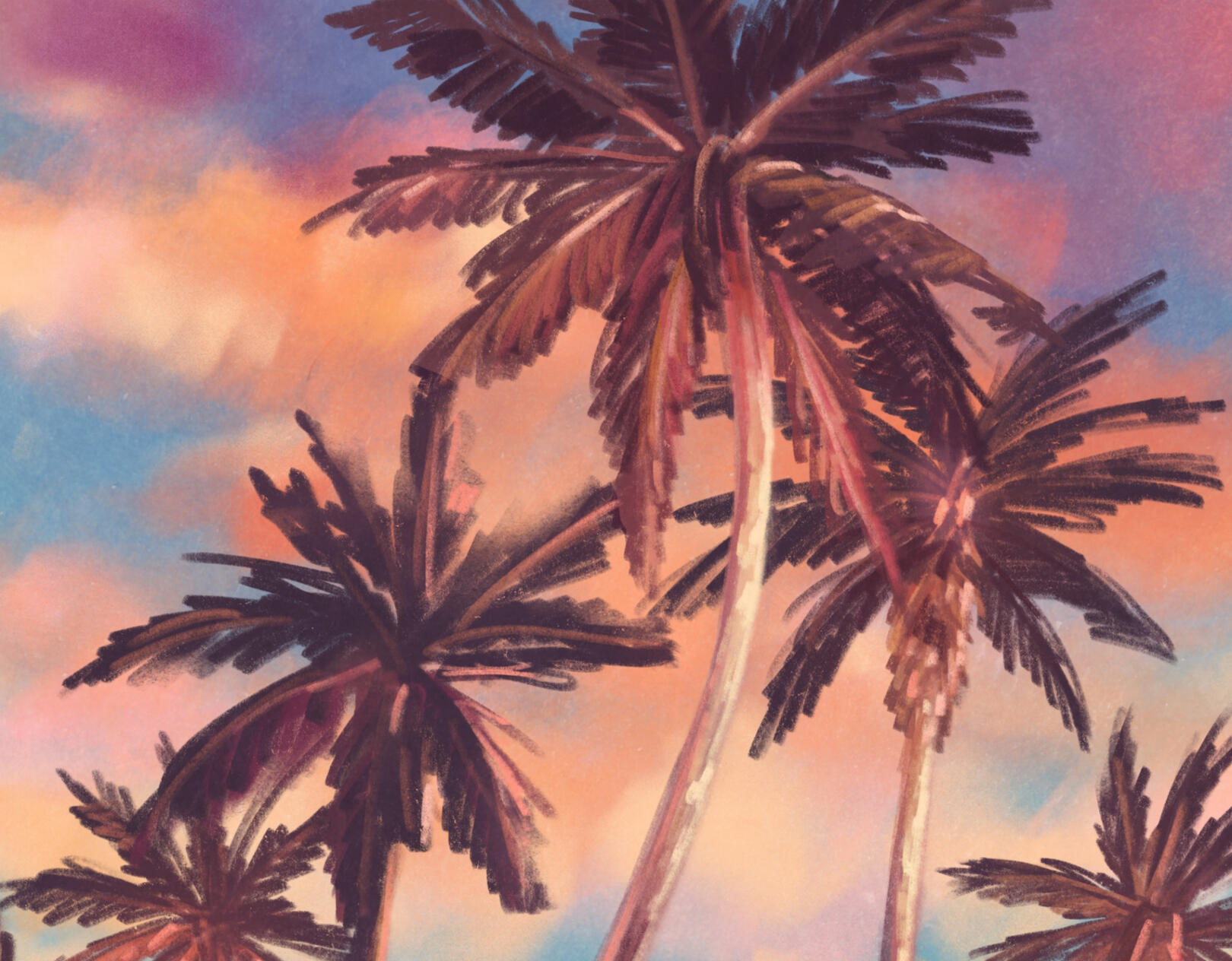 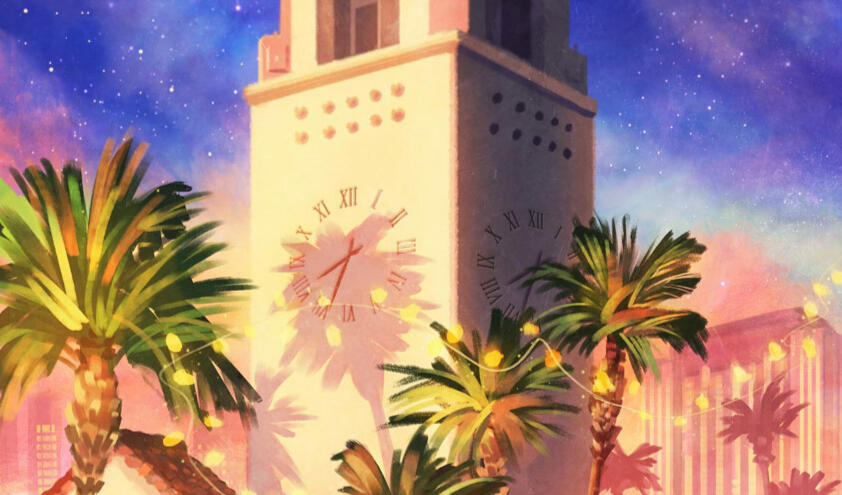 Very few are born with supernatural powers. These powers are rare and often skip generations, even on established family lines. Supernatural creatures also exist in this world (ranging from the fae, vampires, demons, folkloric creatures, etc).However, the general public is blind and ignorant of the existence of both.Those who do have special abilities often hide it. Known users often have targets on their backs and the best weapon is surprise. 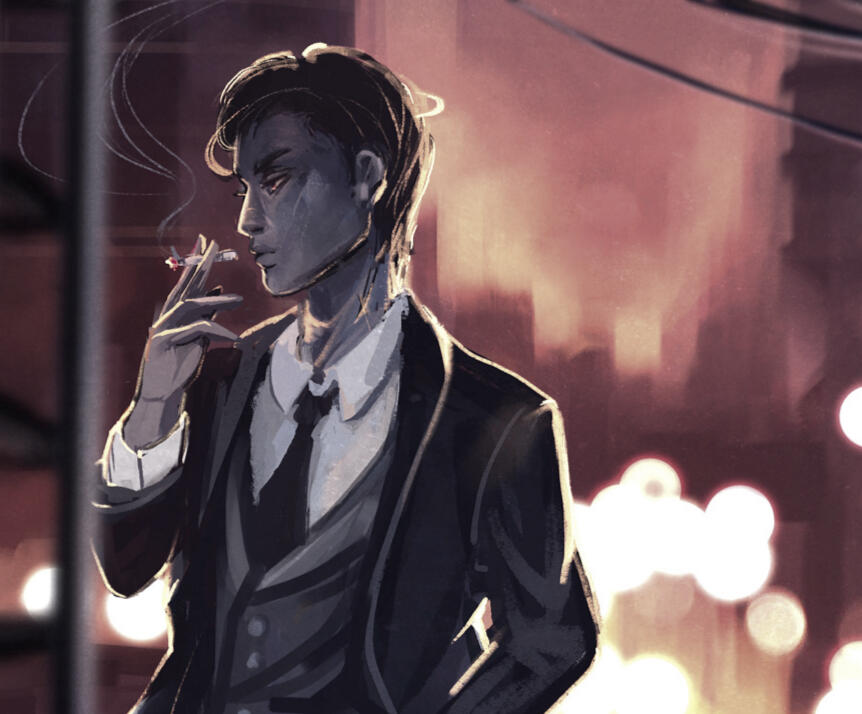 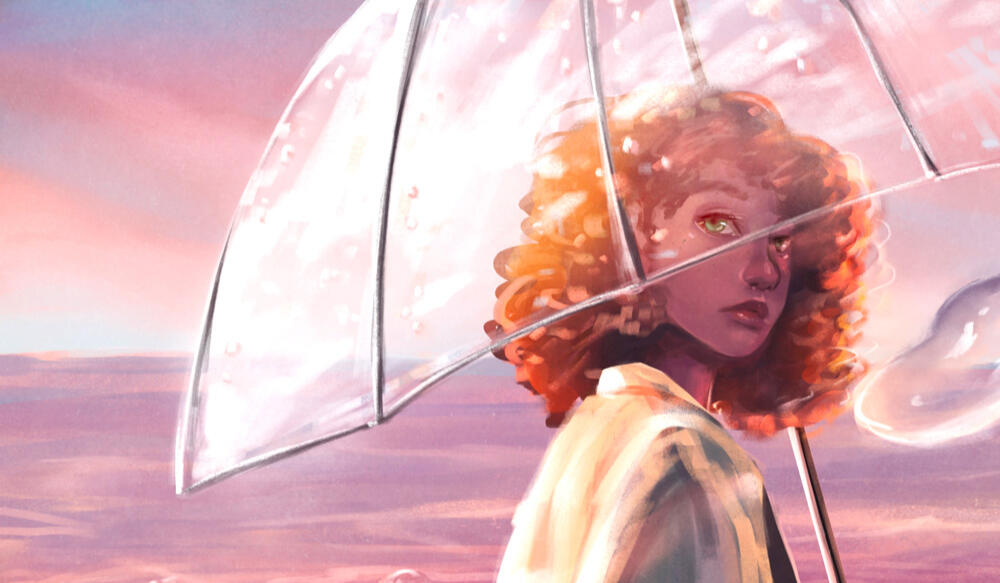 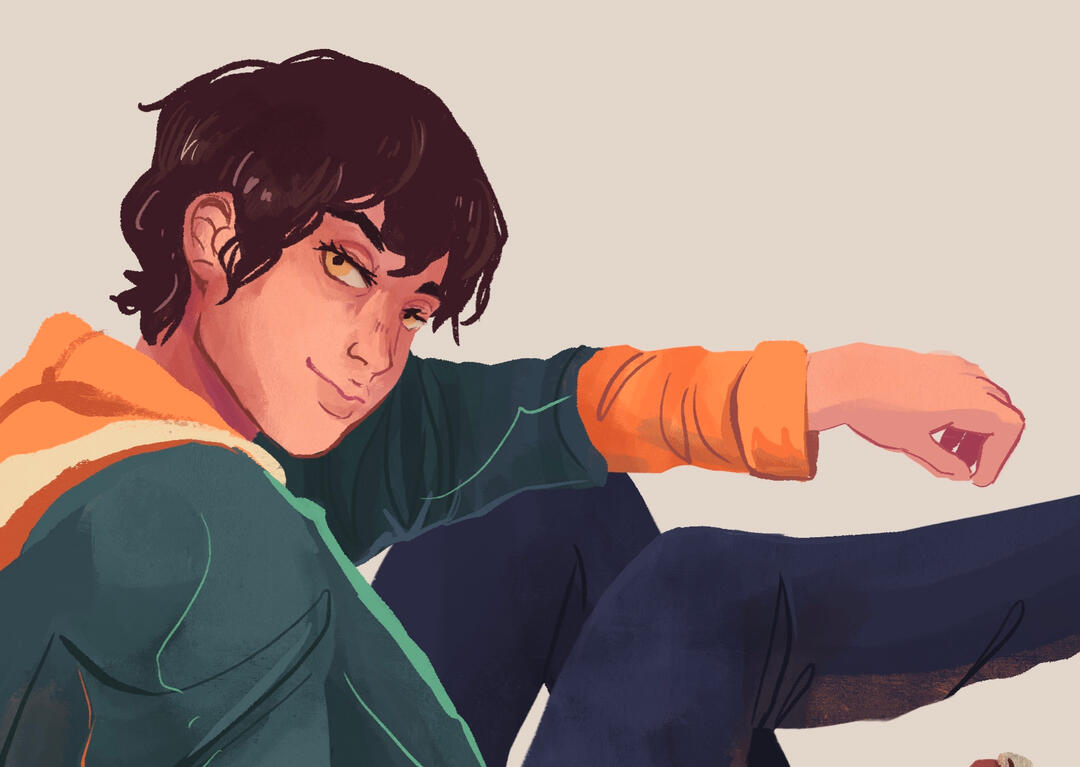 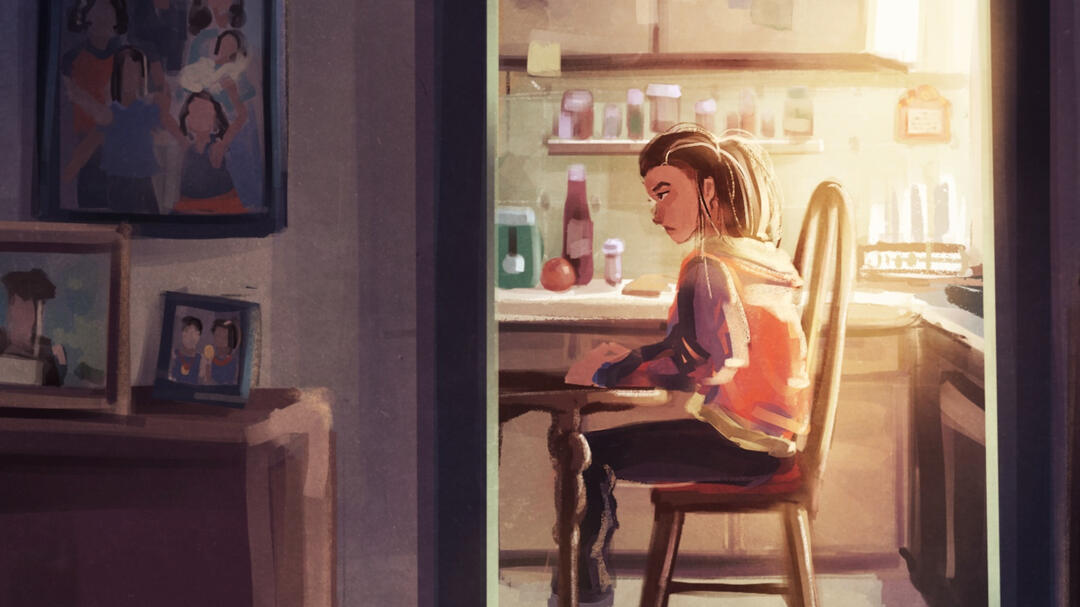 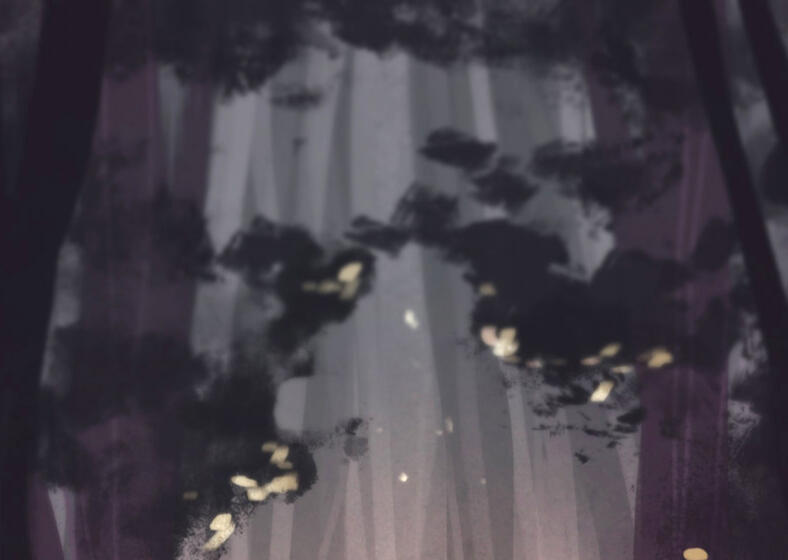 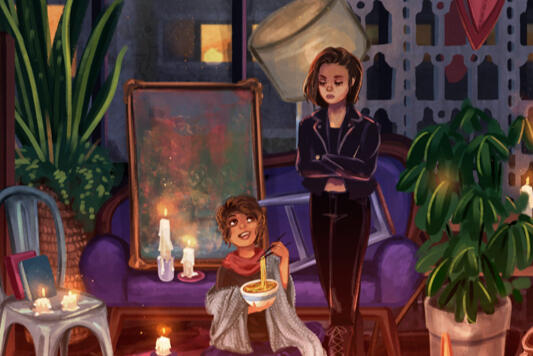 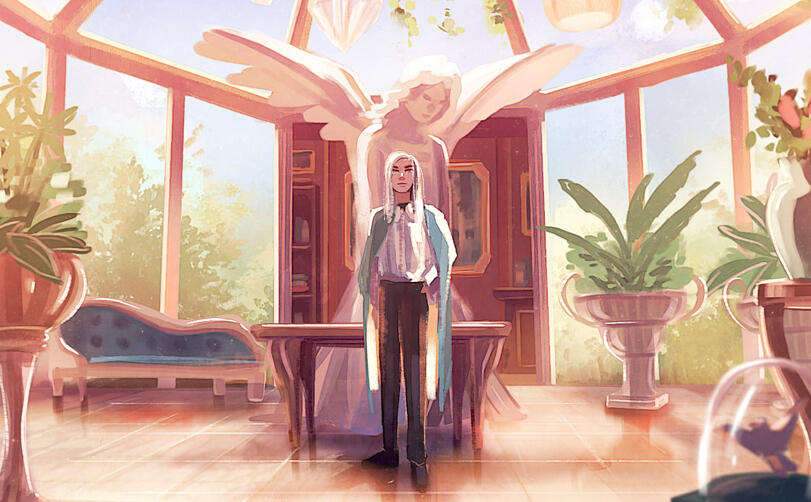 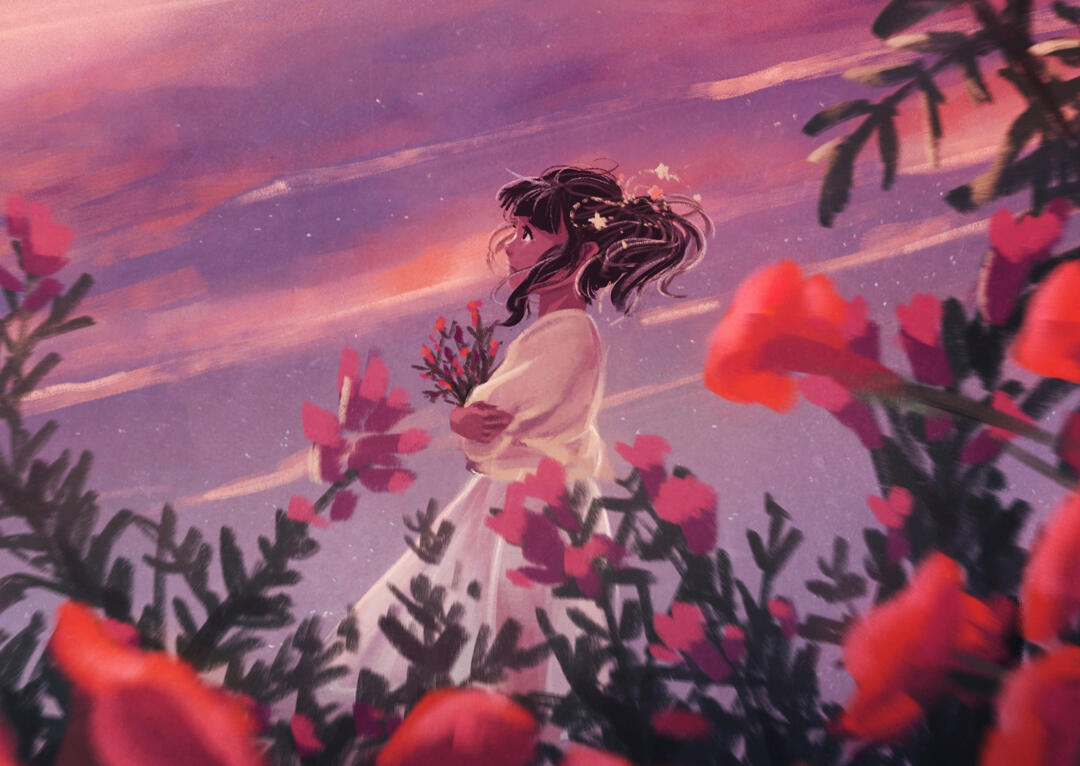 Intan's quarters, an antique shop full of items created from the wishes and desires of humans.The space is deceptively large, with rooms that feel like they break reality. In the heart of it all is a sunroom, the view outside the window reflecting a place long ago.

Aiden's family restaurant, Aiden still helps out there from time to time but his younger siblings had mostly replaced him in that role.In high school, Toni, Sev, and Bas would all meet there as Aiden swept the floors or took orders. 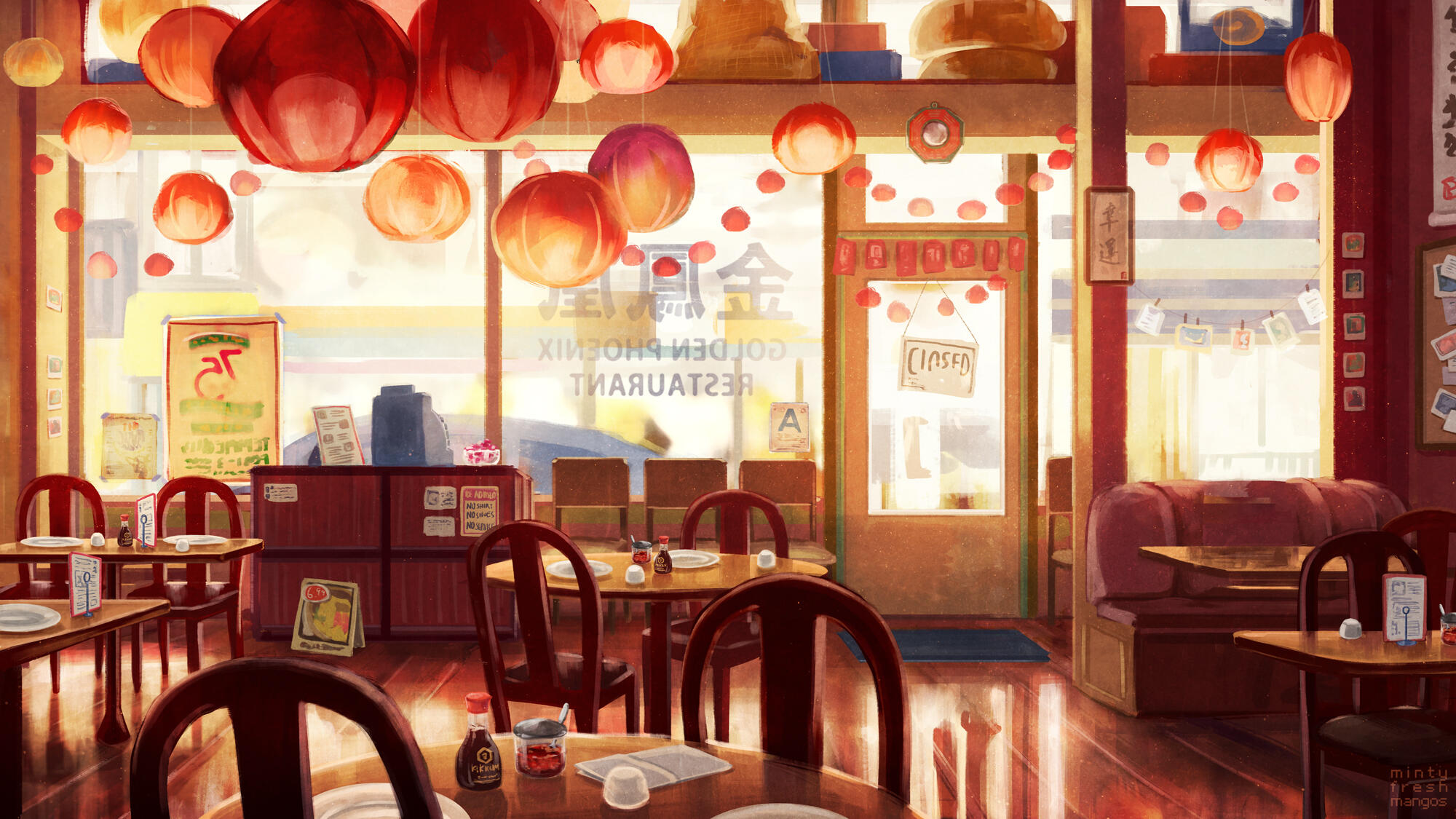 Bastion's hideaway, an old warehouse in downtown LA- a seedy part of the town that most people won't venture in. Full of junk that he collected that might be useful, one can call the place "organized chaos".